1) The operator must be sure about the operation of the valve and do not accidentally open other valves to cause human accidents. 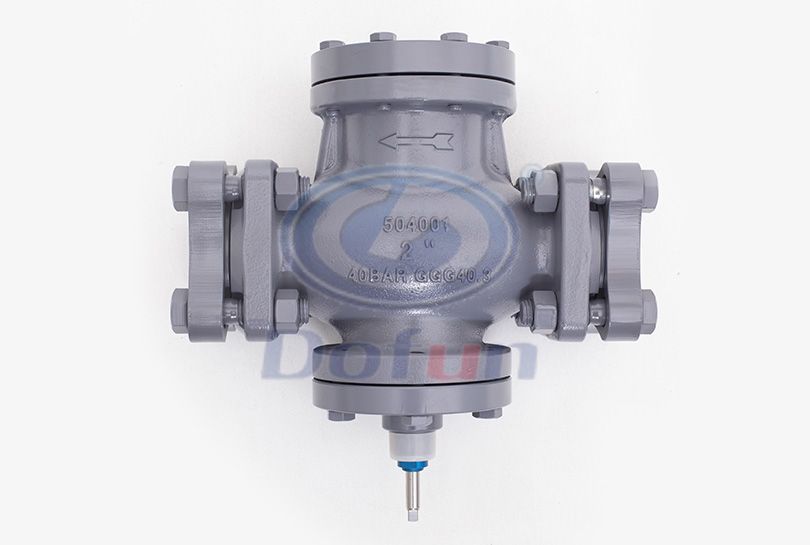 4) The operator should pay attention to the proper force during the closing of each valve, and not use too much force, so as not to damage the valve.

5) For pipes and equipment with liquid refrigerant, it is strictly forbidden to close the valves at both ends at the same time, so as to avoid the expansion of the liquid due to the absorption of external heat and the explosion of the pipeline or equipment caused by ammonia leakage. Under normal circumstances, most liquid bursts crack at the valve. The correct way to prevent a liquid explosion is to evacuate the liquid in the tube when closing the valve of the liquid tube. Under special circumstances, when the liquid pipe cannot be evacuated, only the valve at one end of the liquid pipe should be closed, so that the valve connected to the equipment at the other end is in the open state. If the compressor is completely stopped, the supply of the liquid reservoir should be closed first. Liquid valve, wait for the system and liquid pipe to evacuate, then close the main liquid supply valve to the regulating station.

6) Valves that do not open and close for a long time should be regularly checked for opening and closing flexibility.

8) Add the red and yellow opening and closing plates made of color steel plate to the handwheel of the valve to avoid misoperation as much as possible.

The above information is provided by the overflow valve factory.

Next: Do You Know the Function of These Refrigeration Valves?