Do You Know the Function of These Refrigeration Valves?

According to the purpose and function, it can be roughly divided into the following categories:

2. Non-return type: used to prevent the backflow of media. Such as cast iron check valve of various structures.

3. Adjustment type: adjust the pressure and flow of the medium. Such as throttle valve (expansion valve), oil pressure regulator.

4. Safety type: when the medium pressure exceeds the specified value, it is used to discharge excess medium to ensure the safety of the pipeline system and equipment. Such as a safety valve.

5. Distribution type: change the medium flow direction and distribute the medium. Such as a three-way valve, diverter valve, slide valve. 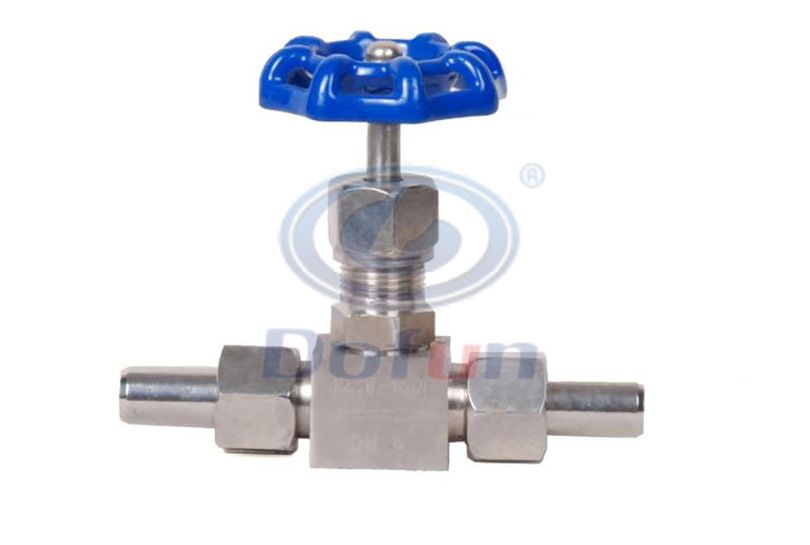 The following is a detailed introduction to the cut-off valve-globe valve:

(1) DC valve: The valve body and the stem are at 45°, the fluid resistance is small, and the pressure loss is small, which is convenient for maintenance and replacement.

(2) Right-angle valve: The front and back of the valve body are at 90°, and the flow resistance at the elbow is large.

Applicable occasions for globe valves: the application is more general, but the opening and closing torque are large, the structure length is long, and the general nominal diameter will be limited to DN≤200mm.

Next: Principle of Stop Valve