Stop valve, also known as the shut-off valve, is one of the most widely used valves. The reason why it is so popular is that the friction between the sealing surfaces during opening and closing is small, more durable, the opening height is not large, and the manufacturing is easy. Easy maintenance, not only suitable for medium and low pressure but also suitable for high pressure. The shut-off valve is a force-sealed valve, so when the valve is closed, pressure must be applied to the clapper to force the sealing surface to not leak. 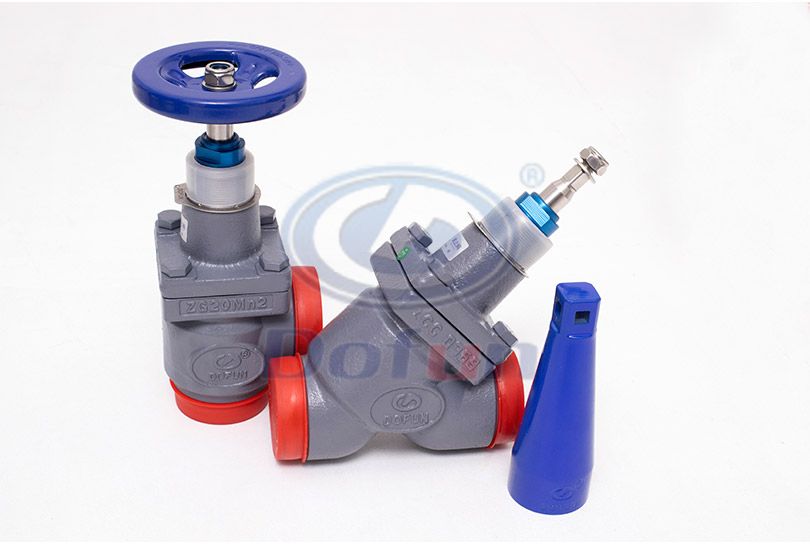 Compared with another gate valve, one of the commonly used shut-off valves in industrial production, from the structural point of view, the stop valve is simpler than the former, which is convenient for manufacturing and maintenance. In terms of service life, the sealing surface of the stop valve is not easy to be worn and scratched. During the opening and closing of the valve, there is no relative sliding between the valve flap and the sealing surface of the seat. The service life shut-off valve of the auxiliary valve has a small flap stroke in the fully closed process, and its height is smaller than other valves. The disadvantage of the stop valve is that the opening and closing torque are large and it is difficult to achieve rapid opening and closing. Because the flow path in the valve body is relatively tortuous, the fluid flow resistance is large, resulting in a large loss of fluid power in the pipeline.

The above information is provided by the shut-off valve factory.

Previous: Do You Know the Function of These Refrigeration Valves?

Next: The brightest star in the exhibition, DOFUN Technology Valve is on display at Singapore Jinsha Exhibition