1) The operator must be aware of the target for the operation of the valve, and do not open other valves by mistake and cause human accidents.

4) The operator should pay attention to the appropriate force during the closing process of the valves, and not excessive force, so as not to damage the valve. 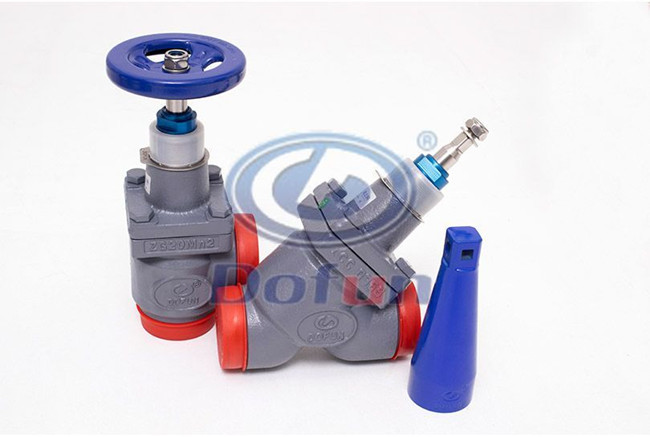 5) For pipelines and equipment with liquid refrigerant, it is strictly forbidden to close the valves at both ends at the same time, so as to avoid absorbing external heat and causing the liquid to produce volume de-expansion and cause the pipeline or equipment to burst and leak ammonia. Under normal circumstances, most liquid bursts burst at the valve.

6) For valves that have not been opened and closed for a long time, the opening and closing flexibility should be checked regularly.

8) Add red and yellow two-color opening and closing signs made of color steel plate to the handwheel of the valve to avoid misoperation as much as possible.

Previous: Why should the Stop Valve have a Low Inlet and a High Outlet?

Next: Safe Operation of Refrigeration System Blowdown and Leak Detection