If dirt enters the compressor, it will cause the cylinder to be rough and the valve plate is not tightly sealed, which will affect the normal operation of the compressor. If dirt enters the throttle valve, it will cause dirt and blockage. Although every equipment and pipeline has been de-rusted and blown before installation, during the installation of the entire system, many pipes will still have some welding slag, iron filings, and dust falling from the welding port into the pipe during welding. The sewage of the whole system can be further removed. Our company provides freon valve.

Blowdown of the refrigeration system 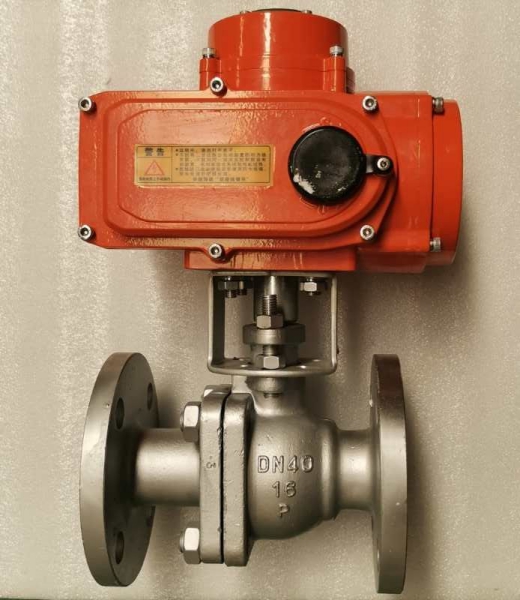 3. Sewage discharge is generally no less than 3 times until the discharged gas is free of water vapor, oil, rust, and other debris.

4. In order to effectively utilize the explosive force and high-speed airflow of the compressed gas, it is recommended to install a valve on the sewage outlet, and quickly open the valve when the pressure in the system rises, so that the gas can be discharged quickly and the dirt will be brought out.

5. In practice, a wooden plug can also be used to block the sewage outlet. When the system has a certain pressure, the wooden plug is pulled out to quickly exhaust the air. This method is very good. But there is a certain danger, so be careful and pay attention to safety during operation.

7. In the process of sewage discharge, if there is obvious leakage of the pipeline flange valve, it should be remedied in time. After the system is drained, the spools and filters of all valves in the system should be disassembled and cleaned.

The above information is provided by the refrigeration valve supplier.